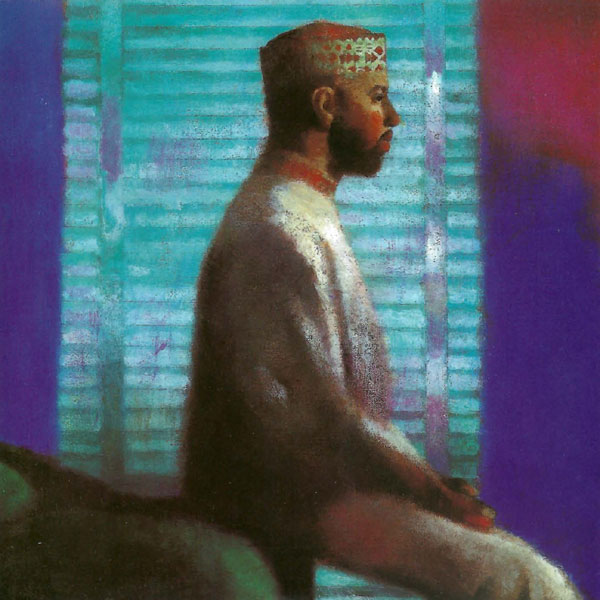 Leon Parker - Above & Below

Sony Music
AllMusic Review by Scott Yanow
Drummer Leon Parker's debut as a leader introduced his minimal approach to percussion. Parker is fond of using as small a drum set as possible (sometimes just cymbals or a snare) and can almost be accurately called a percussionist rather than a drummer, although his playing is very complete by itself. In addition to a few short drum solos, Parker is heard here in a variety of small-group settings with such sidemen as pianist Jacky Terrasson, David Sanchez (doubling on tenor and soprano), tenorman Mark Turner, singer Jay McGovern, his wife, Lisa Parker (who plays bamboo flute), and on "It's Only a Paper Moon," guest tenor Joshua Redman. Although the music is largely straight-ahead, it is never predictable, making this a rather impressive debut.