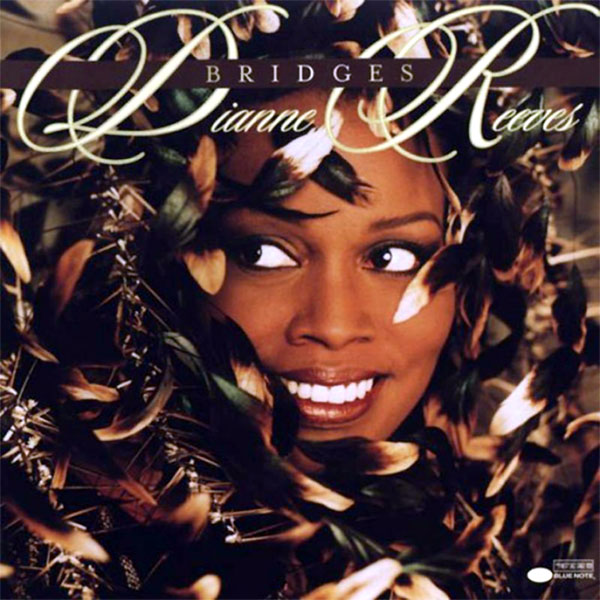 Blue Note
AllMusic Review by Scott Yanow
Dianne Reeves is such a talented and warm singer that many jazz fans wish that she would stick to performing jazz. Reeves, here, mostly performs music that is folk and pop oriented, sincere renditions that actually have very little improvisation. Only the closing, "Make Someone Happy" (which has a trumpet solo from Marcus Printup) is jazz oriented. Otherwise, Reeves sings pieces that apparently mean a lot to her (including a couple songs that might be autobiographical) with a band that has appearances by keyboardists Billy Childs, George Duke and Eddie Del Barrio, altoist Kenny Garrett, bassist Stanley Clarke, drummer Terri Lynn Carrington and others.