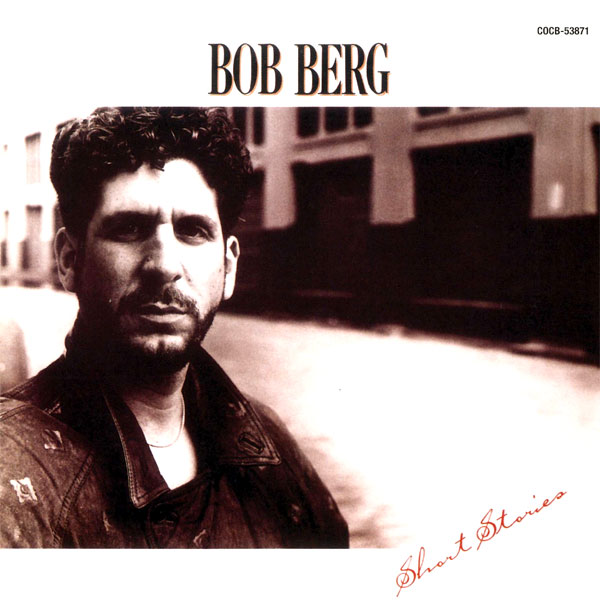 Denon Records
AllMusic Review by Scott Yanow
Bob Berg's third release as a leader (released on a Japanese Denon CD) was his first fairly commercial date. Doubling on tenor and soprano but not sounding too distinctive on either, Berg performs eight funky group originals with a sextet also including keyboardist Don Grolnick, guitarist Mike Stern, bassist Will Lee, drummer Peter Erskine and Robby Kilgore on additional keyboards; altoist David Sanborn drops by to add some heat to "Kalimba." The R&B-ish music is very much of the period and sounds a bit dated now, but has its moments of interest due to the high musicianship of the players.