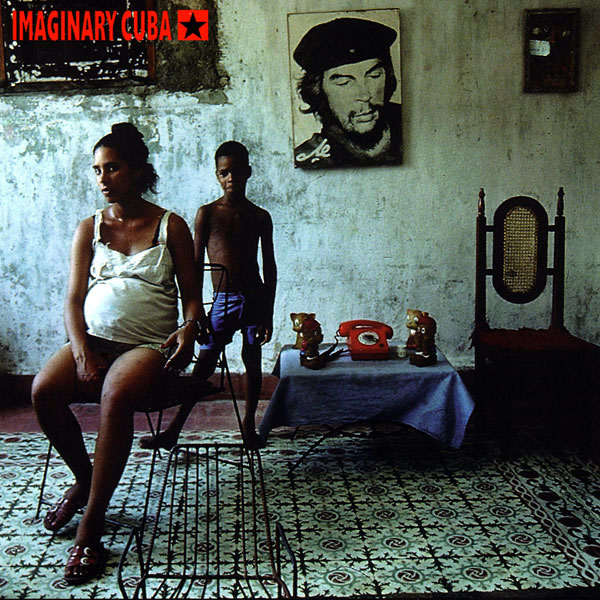 RCA
AllMusic Review by Rick Anderson
Bassist and producer Bill Laswell has dabbled in several varieties of African music over the long and circuitous course of his career, with uneven results. But Latin America is a region he's left largely alone, until now. Imaginary Cuba finds him taking an approach somewhat similar to the one he employed on his Off World One project - building on a foundation of field recordings, he constructs complex and often dub-inflected sound collages that sound like no one but Laswell while still maintaining respect for the music's origins. Laswell's distinctive bass style - heavy, yet almost singingly melodic - and his penchant for dubwise echo and fade techniques are what make this music recognizably his, but the raw materials that form its basis come from Cuban artists like Tata Guines, Frank Emilio, and the Septeto Nacional. Massed, trance-inducing drums, musichall piano, call-and-response vocals, and various unidentified stringed instruments are all part of the mix, and the rhythmic stew that Laswell cooks up using all of these ingredients is rich, thick, and spicy. Highly recommended.